TV commercials for the Qashqai, Juke and X-Trail 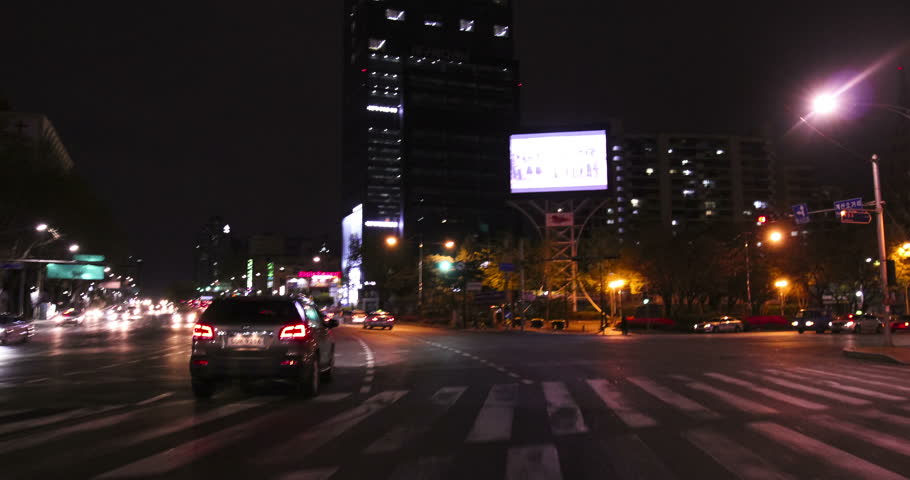 These models are made for adventure. Tell a story about each and link the 3 together. 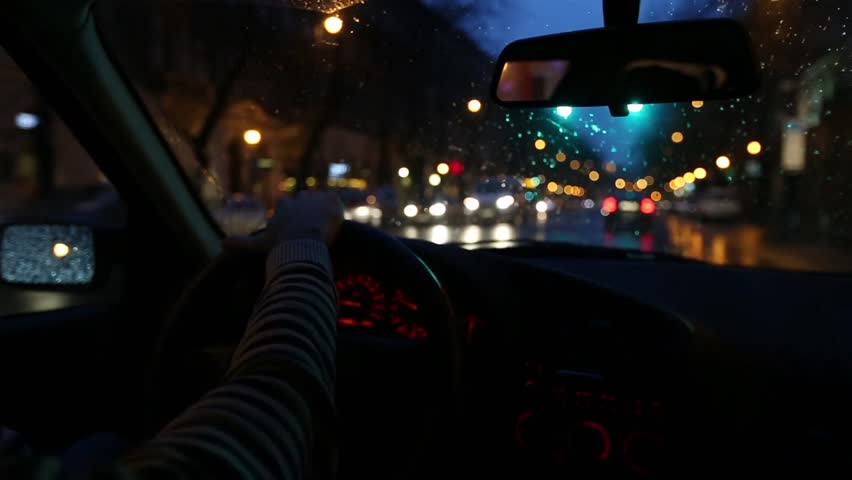 As adventure cars, these models are made for discovery of the new. We told stories about experiencing "Only the New", literally erasing the past to reveal a surprising future as one drives. 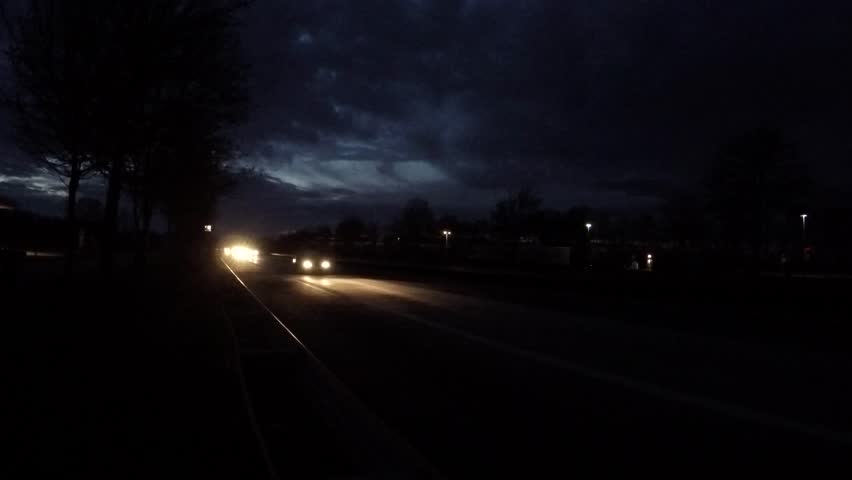 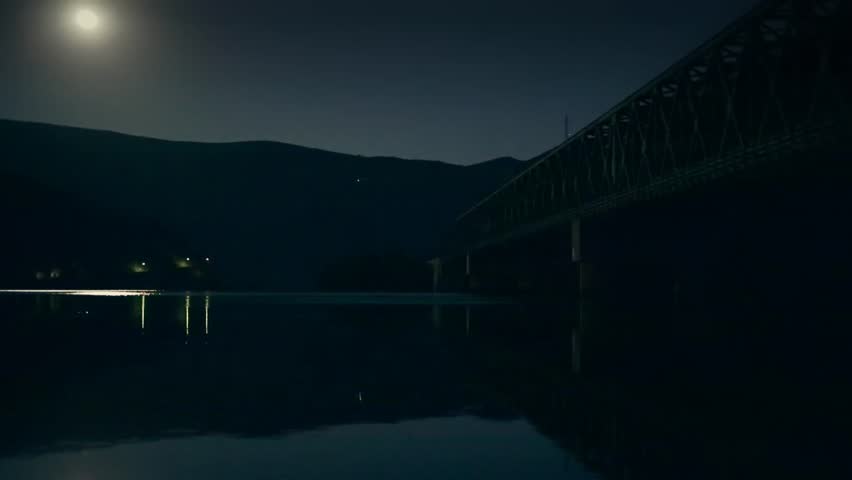 Evening in a city. Our hero picks up his date at the entrance of her building.

They drive out of frame and the lights in the lobby of her building flicker and go out.

As he turns the first corner, the lights in her whole street die out.

An urban street stretches ahead. One by one the shop lights go out as the Qashqai passes, leaving darkness.

The girl looks back, surprised. The driver smiles.

They turn onto a main street. Street lights go out one by one, shops flicker and go out. A tiny hotdog stand stays on and the people at it look around surprised.

The driver is circulating to turn out as many lights as he can.

Aerial view: whole areas of the city are out.

He takes a small street and the single bar in it goes black.

They cross a suspension bridge. Behind, we see the city has gone dark. The bridge lights go out.

Off the bridge, he turns and parks his Qashqai, at a vantage point over the dark city.

The best way to discover the new

Is to leave everything you know behind

The driver smiles at girl, stops engine. The sky is lit up with a million stars, visible over the dark city. The girl is amazed.

Drive into the unknown

Friends challenge themselves to drive every street of their town without ever taking the same street more than once.

A man drives out of the city. Fog envelops the road behind him. His GPS erases roads driven as he leaves.